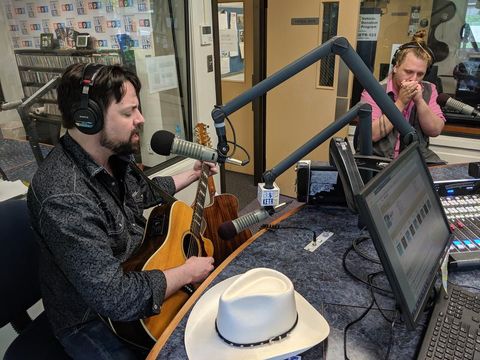 An NPR affiliate in Commerce, TX interviewed JWJ live during his radio press tour in support of his single "That Woman." 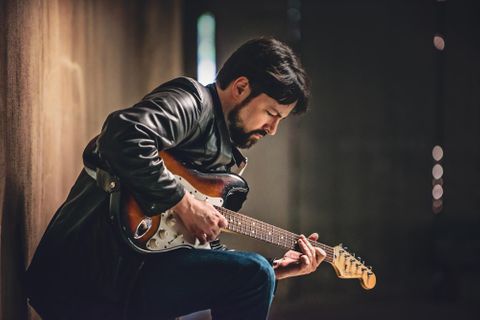 Jeff Warren Johnston Looks to Continue Hot Streak after Success of "That Woman." 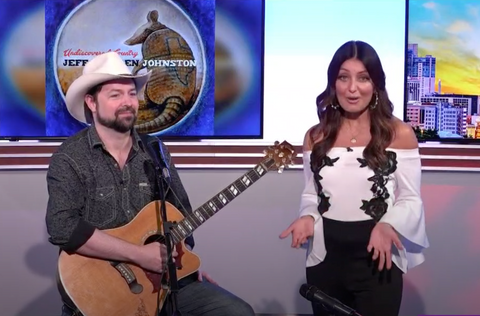 JWJ performs solo and talks about his album, Undiscovered Country. 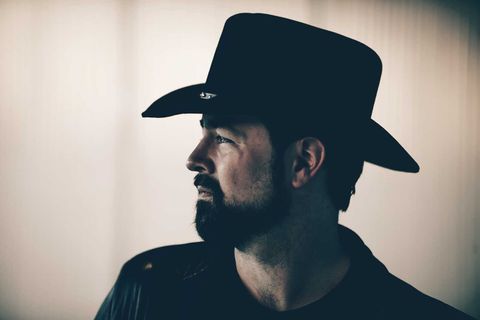 Texas Country Artist Jeff Warren Johnston joined us on the program today and we chatted about his music and featured a couple of excellent songs! Tune in!.. 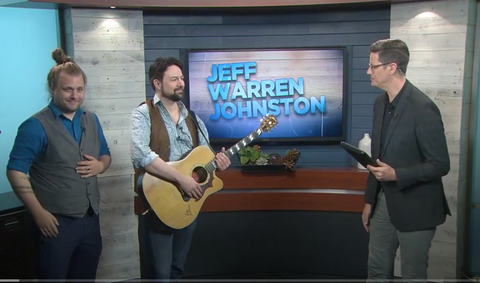 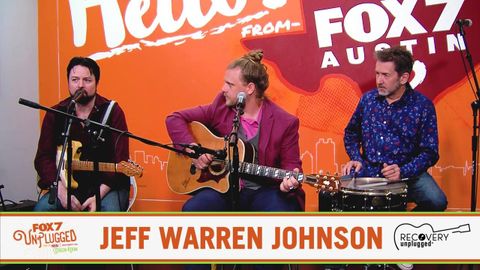 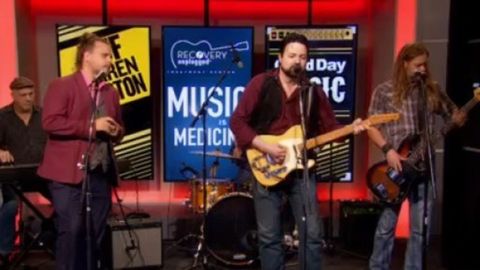 FOX 7 Austin: Music in the Morning 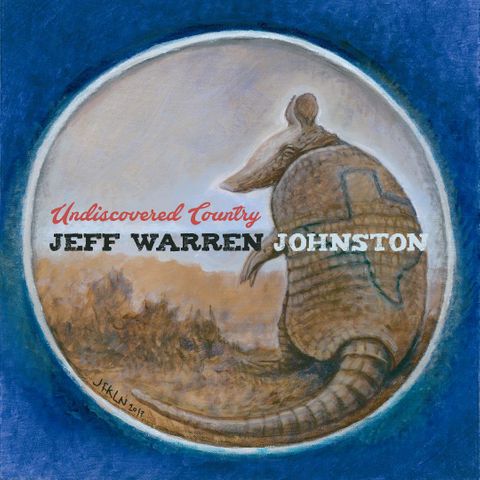 Produced by the legendary Rich Brotherton, Undiscovered Country pays tribute to Austin artists who blazed the way for what is now known as the music mecca of Texas.

Everyone has their favorite suit or set of clothes. You wear them and somehow your confidence goes up a notch and invariably the day goes better. For Jeff Johnston, that apparel turned about to be his musical identity. 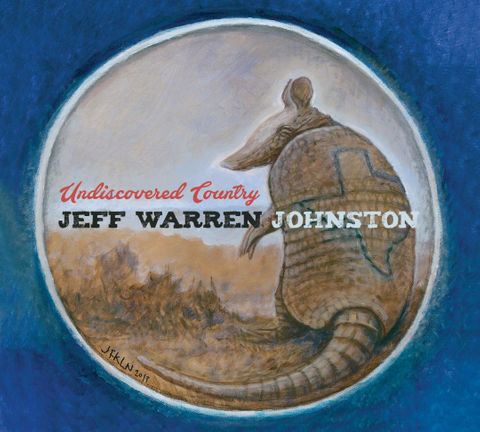 Supposedly a homage to the '70s Austin music scene, Jeff Warren Johnston's Undiscovered Country is one of the most fully realized Americana albums in recent memory.. 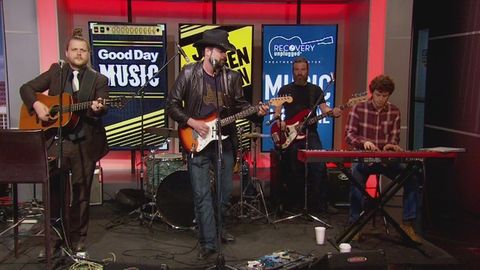 Fox 7 Music in the Morning

Jeff Warren Johnston performs "Love You to Pieces" during his live television debut on the release day of his album, "Undiscovered Country. 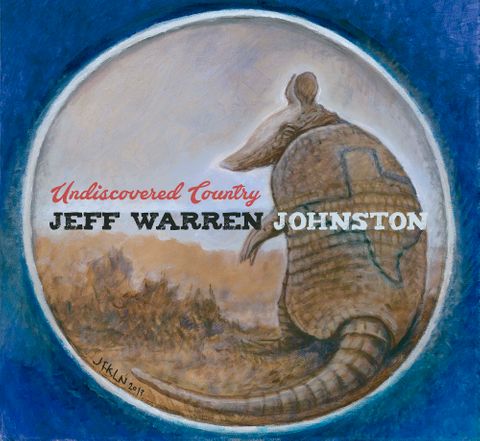 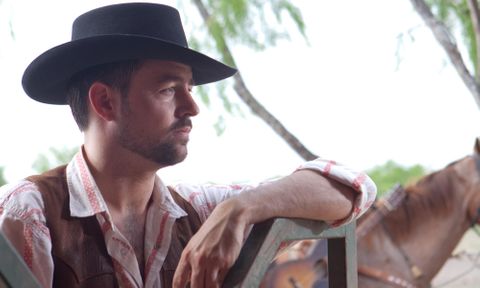 Rooted in the Americana music scene in Austin, Texas, up-and-coming artist Jeff Warren Johnston abandons rock for his latest album, Undiscovered Country. The Texas native, who counts Waylon Jennings and Tom Petty among his influences, knows how to incorporate a great outlaw story into his songs, as his new 12-track compilation demonstrates.